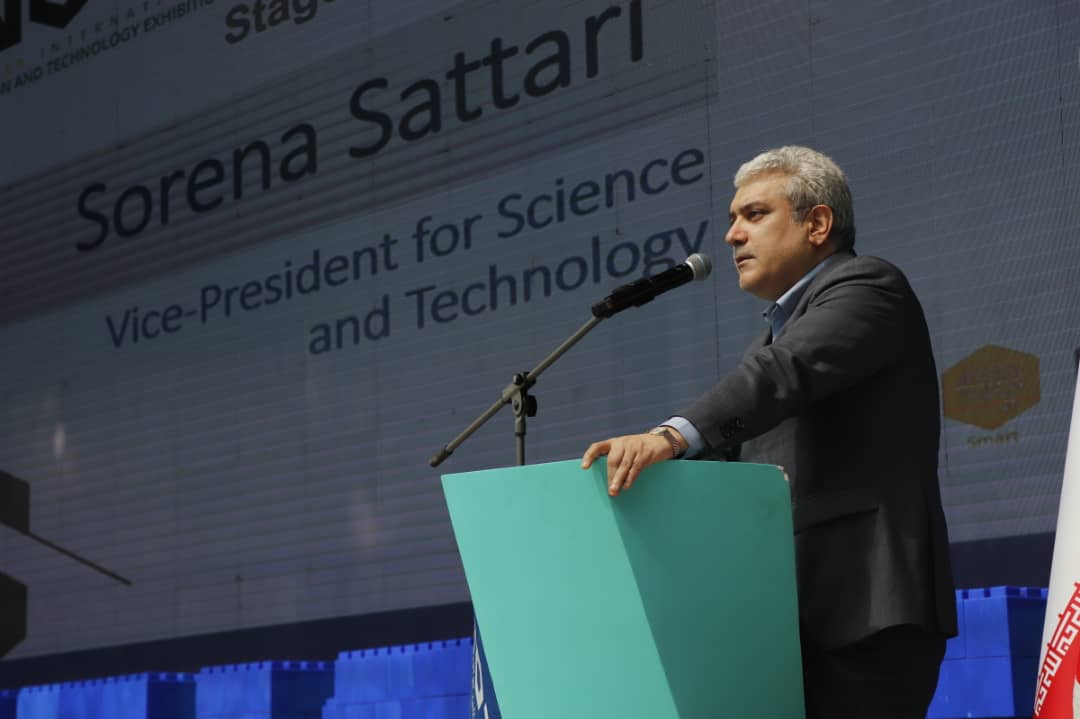 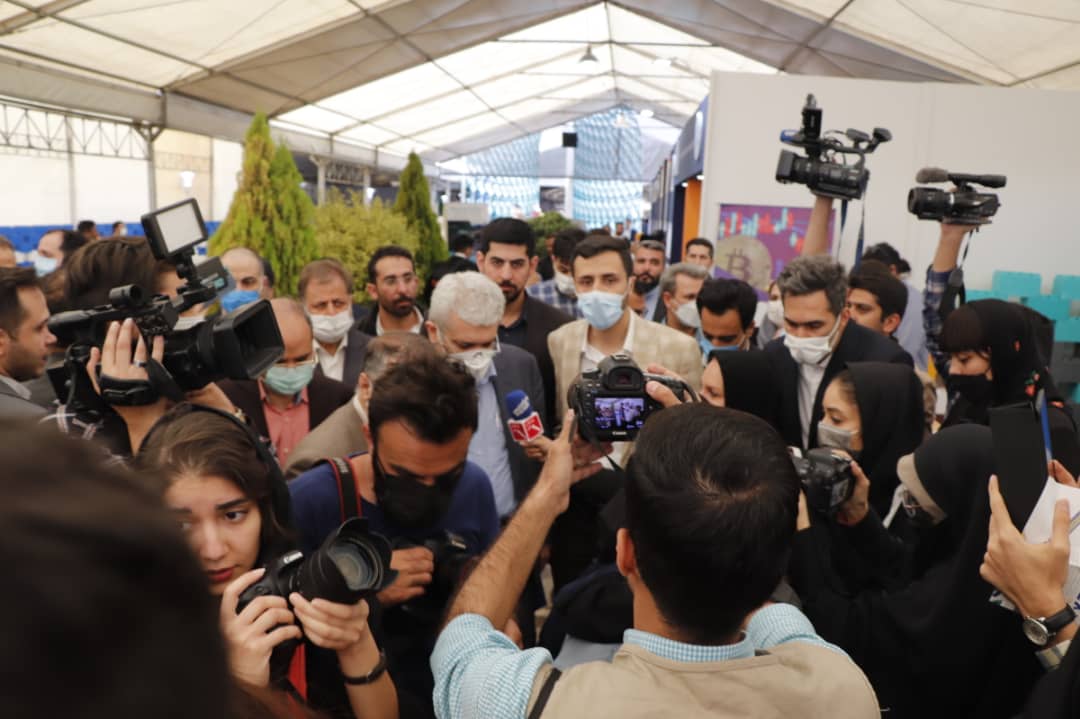 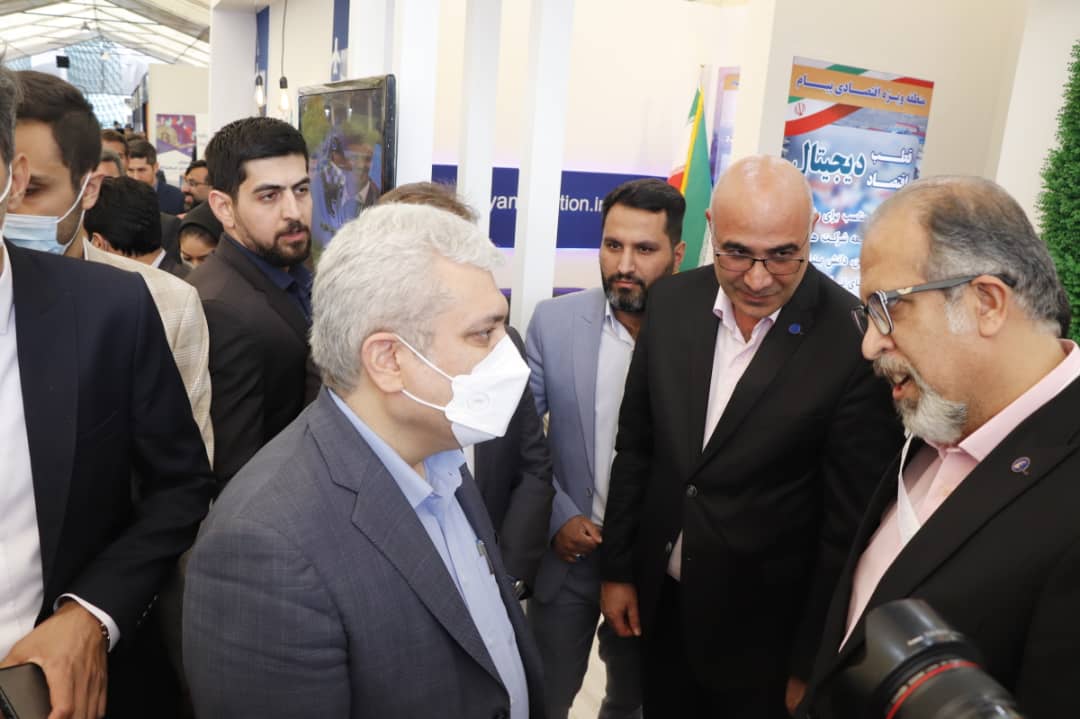 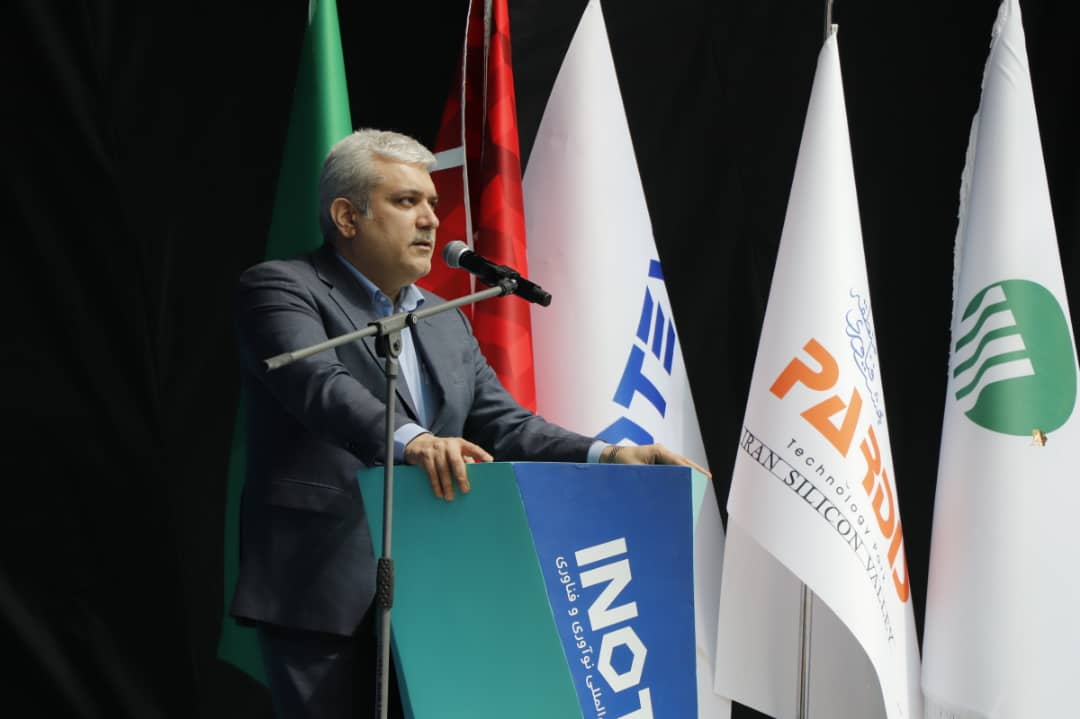 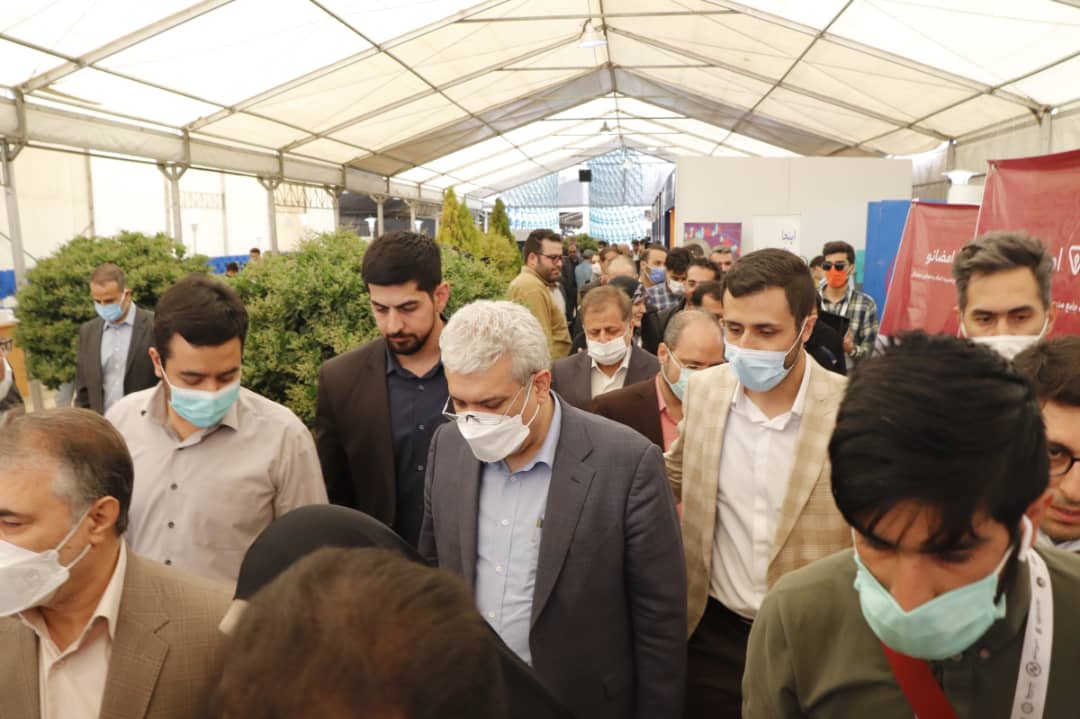 At the opening ceremony INOTEX 2022, the Vice President for Science and Technology Affairs highlighted the role knowledge and knowledge-based companies played in controling Covid-19 spread and stated, “The development of knowldge-based economy is the way to confront traditional, oil-oriented economy.”

According to INOTEX Press, Dr. Sorena Sattari added, “The innovation ecosystem is first and foremost a cultural phenomena rather than ane economic notion and thus must develop in the country as a culture.”

He then emphasized that the knowledge-based companies must participate in major industries, such as agriculture and mining, this year to drive the traditional oil beaureucracy out of the economic landscapes of the country.

“Technology is the epitome of every country’s power and development, Iran included. This can be seen here in the Pardis Technology Park, which has enjoyed more than 100 thousand billion IRRs investment,” he stated.