The train of the national startup competition, INOTEXPitch, has started from Isfahan 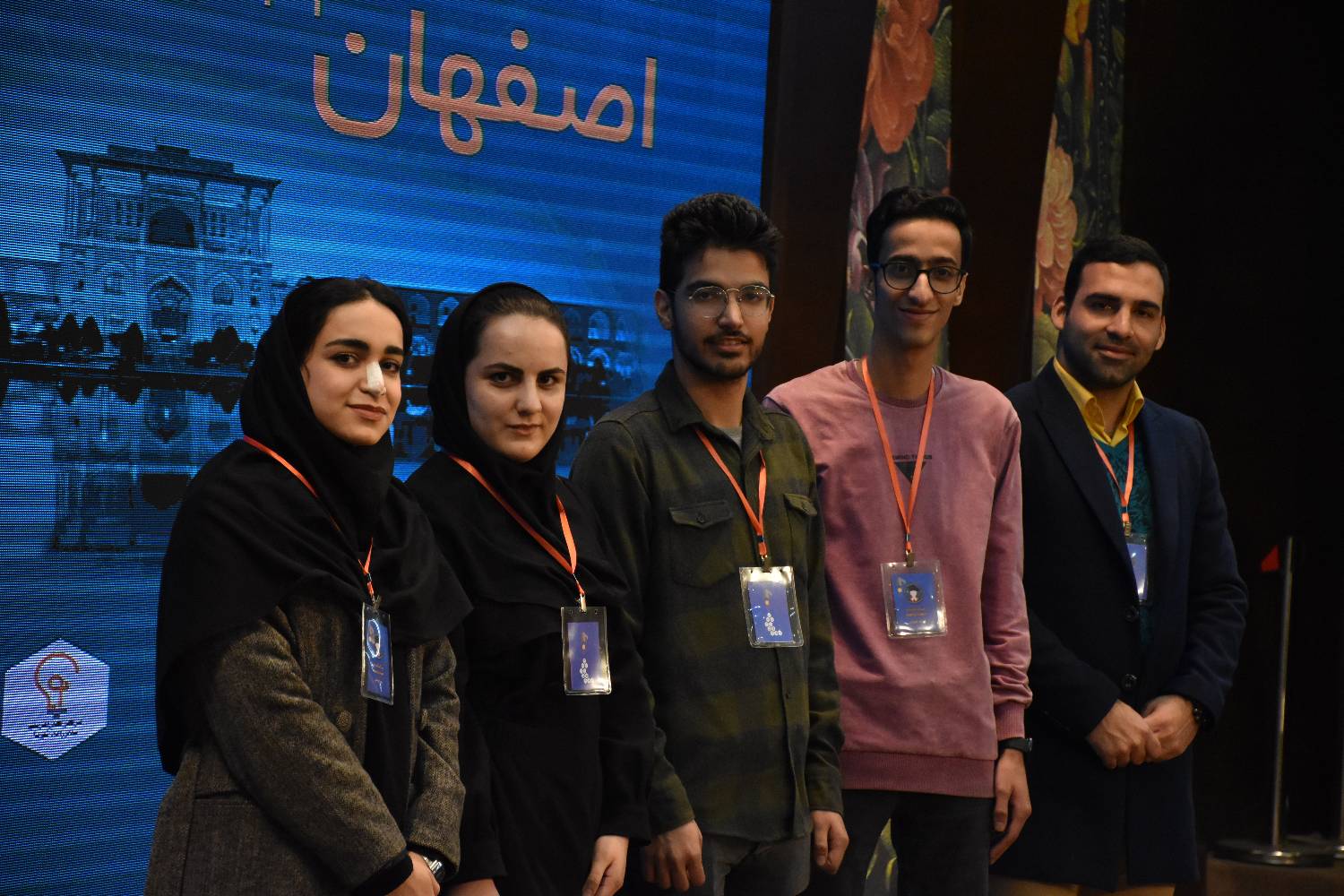 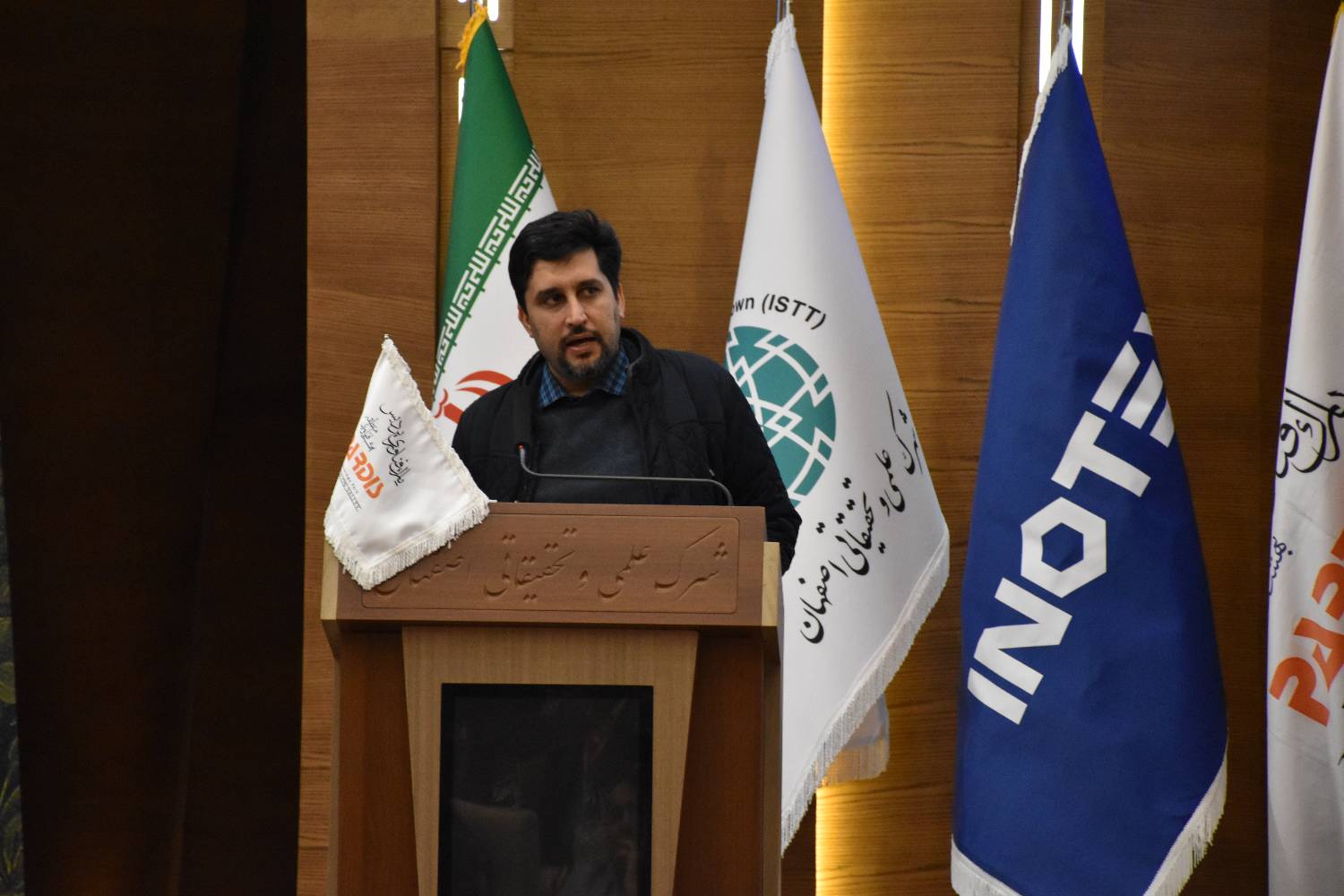 According to the public relations report of Pardis Technology Park, the first INOTEXPitch 2023 competition was held in cooperation with Isfahan Scientific Research Town in this province. In the first stage of this competition, the judges evaluated 74 teams, and among them, 13 teams made it to the face-to-face section. In the face-to-face area that was held on Thursday, January 29th, out of 13 submitted projects, the ideas of "Virabiotech" and "Footballit" were ranked first and second respectively. Post Bank of Iran awarded the top two teams of this competition two billion. Facilitation Rial was awarded as a cash prize. Also, the top two teams won permission to enter the finals of INOTEXPitch, which will be held from the 19th to the 22nd of May 1402 in the innovation area of the campus. It should be noted that Hormozgan province has been selected as the next destination of INOTEXPitch on the 13th of Bahman. It is worth mentioning that the Innotex Pitch event will be held in Isfahan, Hormozgan, Khorasan Razavi, Ardabil, and Tehran provinces with the support of INOTEX Secretariat. Audiences can visit INOTEXPitch to register and get more information.